The fact that two billion of the world’s population play golf renders the sport as no longer the rich man’s game. Similarly, golf is as quintessential as it gets to Scotland’s eastern coastal town of St. Andrews.

History of Golf at St. Andrews

Since around 1400 A.D, the St. Andrews Links has been the breeding ground for the emergence of golf as a popular common man sport. It is for this reason, alternatively known as the ultimate ‘Home of Golf.’ Since the masses had become overwhelmingly preoccupied with playing golf in their past time, it leads to Scotland’s reigning Monarch King James II banning the sport in 1457. the ban was ultimately lifted when in 1502, King James IV became a golfer himself. By the 19th century, the game had won over thousands of people, and some 600 years later, the St. Andrews Links has earned the reputation of Europe’s largest Golf Complex. As such, there are seven 18-hole public golf courses, six of which are open for advance booking, and the seventh is namely the world-famous ‘Old Course.’

One of the most prestigious and oldest Ancient and Royal Golf club stipulates the rules of the game across the globe, except the States. On the other hand, from its onset in 1843, the St. Andrews Golf club has also made it to the list of the world’s oldest golf clubs. St. Andrew’s New Golf Club, with its one of a kind motto, ‘Semper nova’ (Always new) kicked off in 1902 and remains true to its motto ever since. 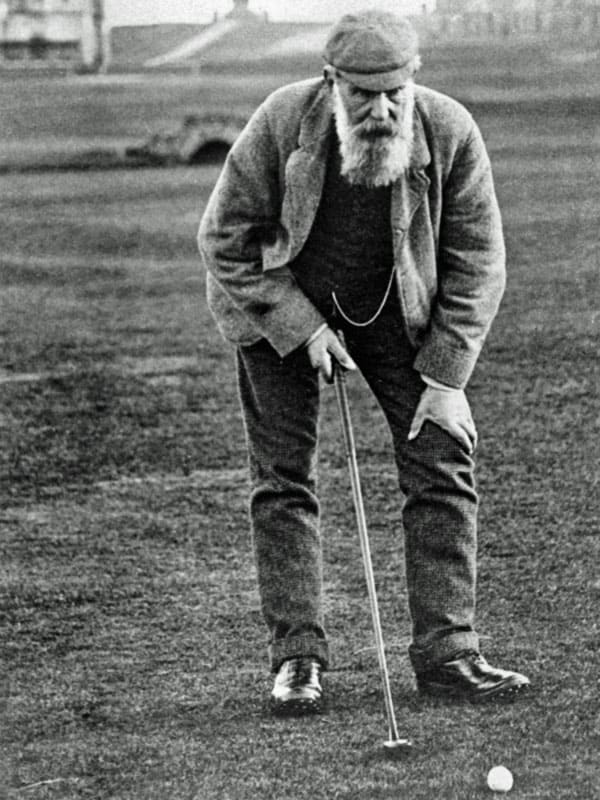 The tournaments of St. Andrews

The tournament spree began in 1873 when the first Open Championship was contested at the St. Andrews Old Course. This monumental tournament was succeeded by the Dunhill Cup and later Dunhill Links Championship that are since 1985 being actively played. The cherry on top, the world’s premier golf event, has unfurled at the St. Andrews Old Course for a total of 29 times in history. In modern times, events like the Walker Cup, the Amateur Championship, and other significant competitions for men and women alike are hosted by the golf-friendly town of Fife.

A pilgrimage to the Links would be a golf lover’s pinch-me moment. Being surrounded by the iconic Old Course that birthed and staged golf gods like Thomas Morris, aka Old Tom Morris, Bobby Jones, Tiger Woods, and Jack Nicklaus, is nothing short of a surreal experience. Just standing on the 1st Tee to commence your game will be a historically crushing moment.

Rest assured, because that first golf round at the Old Course is effortlessly a core memory you’ll never get enough of. Apart from the bragging rights and the endorphins flux it confers, a player will have to assess the bounce, roll, and holes on St. Andrews’ golf fairways, thereby putting out the best of their abilities and in turn pushing them to their limits. No one can come close to comprehending the adrenaline rush of playing that game you hold most dear, at the golf capital, unless one has experienced it first hand.